JOANNE HYNES HAS A HIGHLY PERSONAL, UNCONVENTIONAL APPROACH TO FASHION. SINCE GRADUATING FROM CENTRAL SAINT MARTINS MA IN 2001 (WHERE HER OBSESSION WITH COSTUME JEWELLERY BEGAN) AND ESTABLISHING HER EPONYMOUS LABEL IN 2003, HYNES HAS CREATED AN IMMEDIATELY IDENTIFIABLE SIGNATURE WITH HER REBELLIOUS READY-TO-WEAR AND ACCESSORIES LINES.

Joanne Hynes partnership with Irish retailer Dunnes Stores started in September 2016. Hynes challenges what is achievable within her range by embracing the muscle and pace of the high street while utilising her design and craft expertise to create an ambitious and fully comprehensive offering. Every piece within the collection is designed to stand alone as a statement of intent – an offering of ‘more’ for women who seek to express rather than impress.

The Joanne Hynes label has shown internationally and sold within the world’s most renowned luxury retailers. Previous collaborations include Pretty Polly hosiery (2012) and Joanne Hynes for Topshop (2006). Joanne returned to Ireland permanently in 2012 and lives in County Wicklow with her partner and four young children. 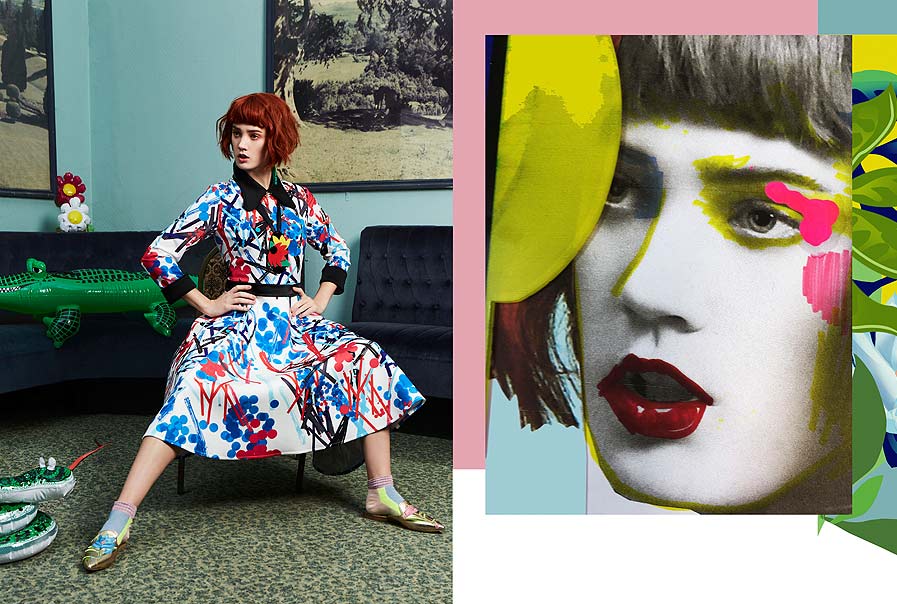 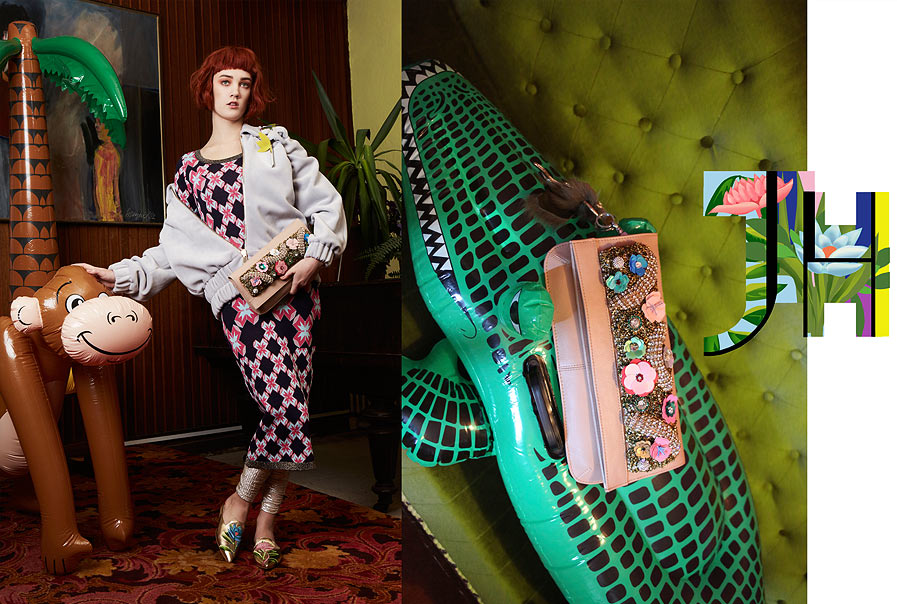 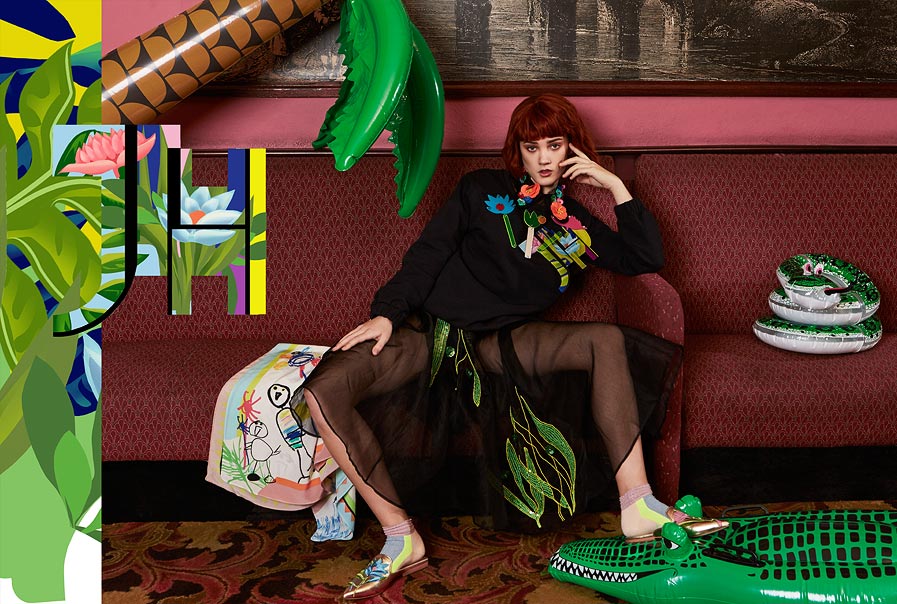 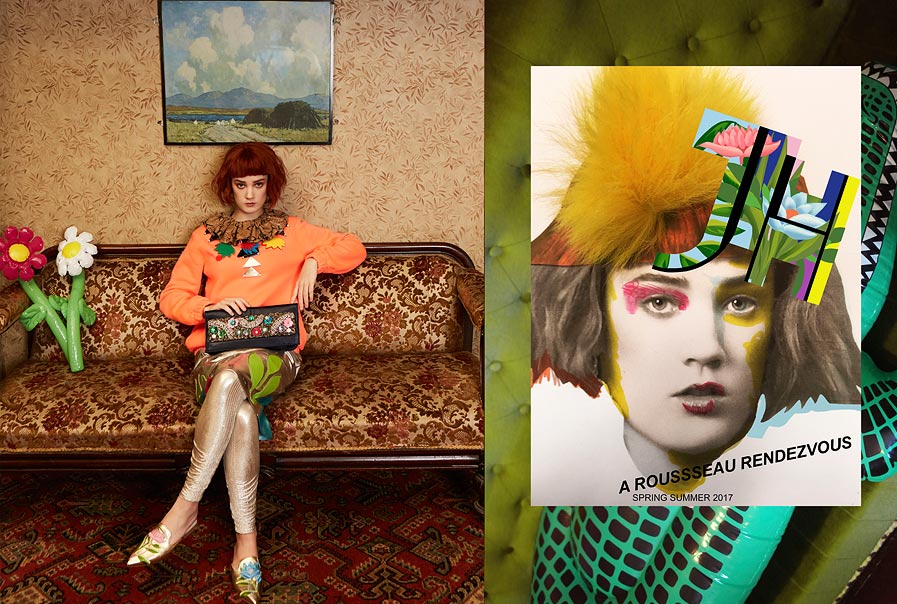 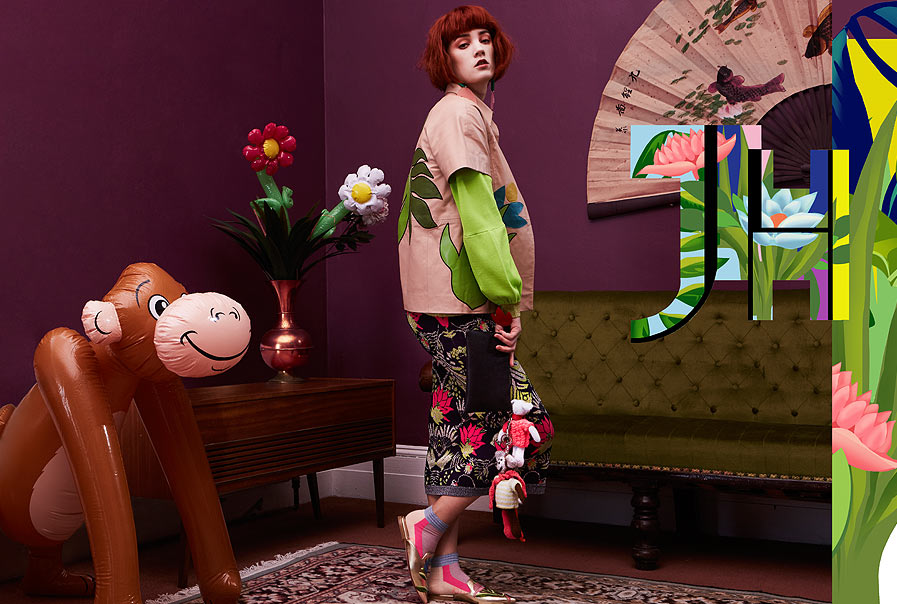 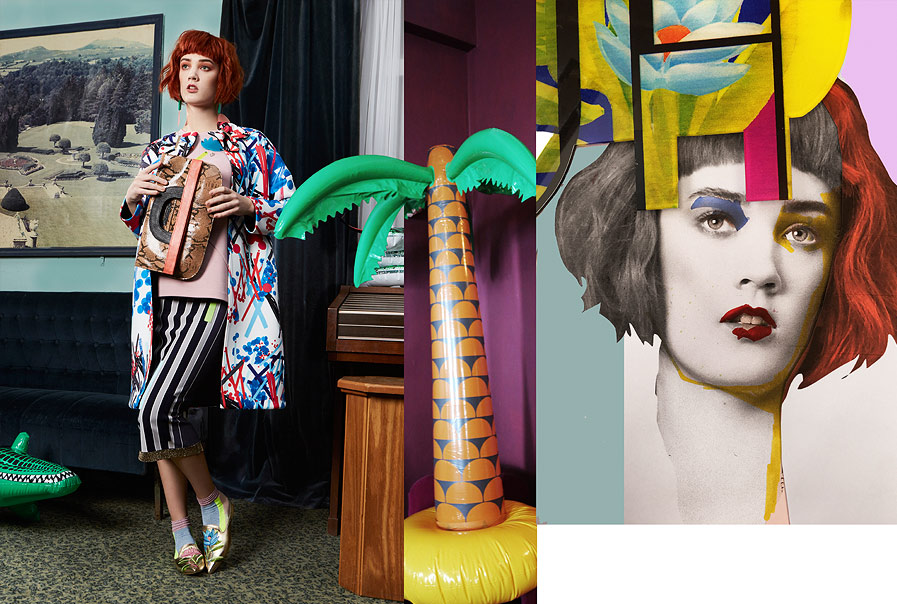 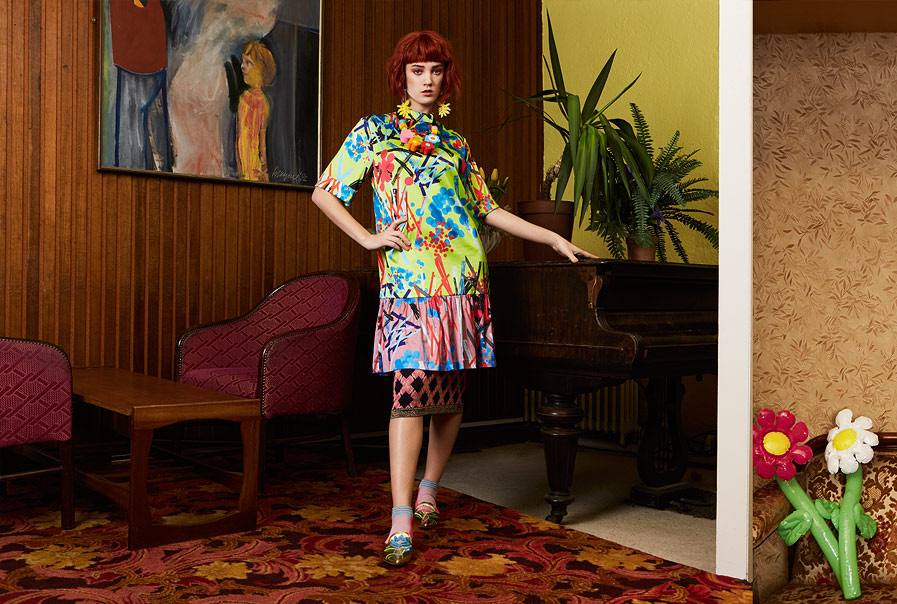 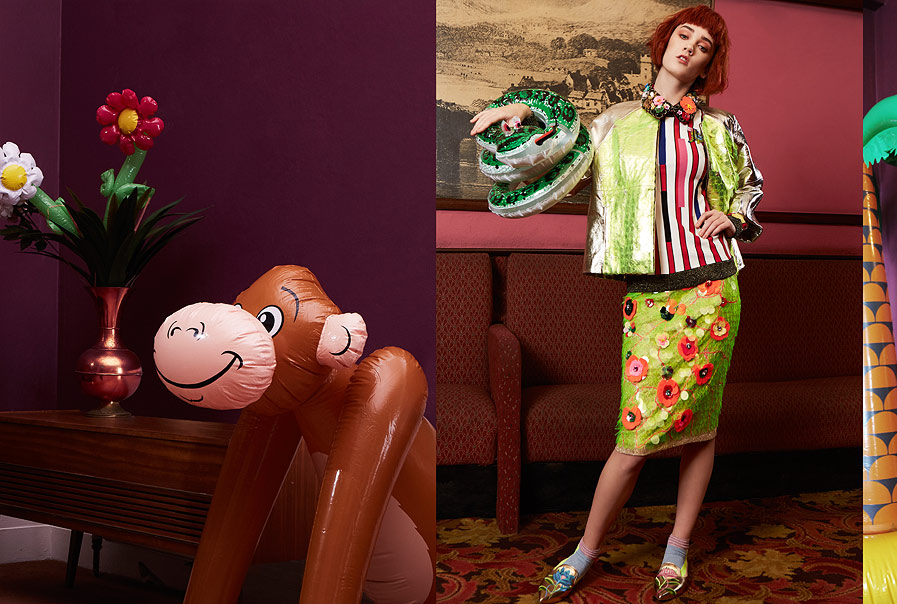 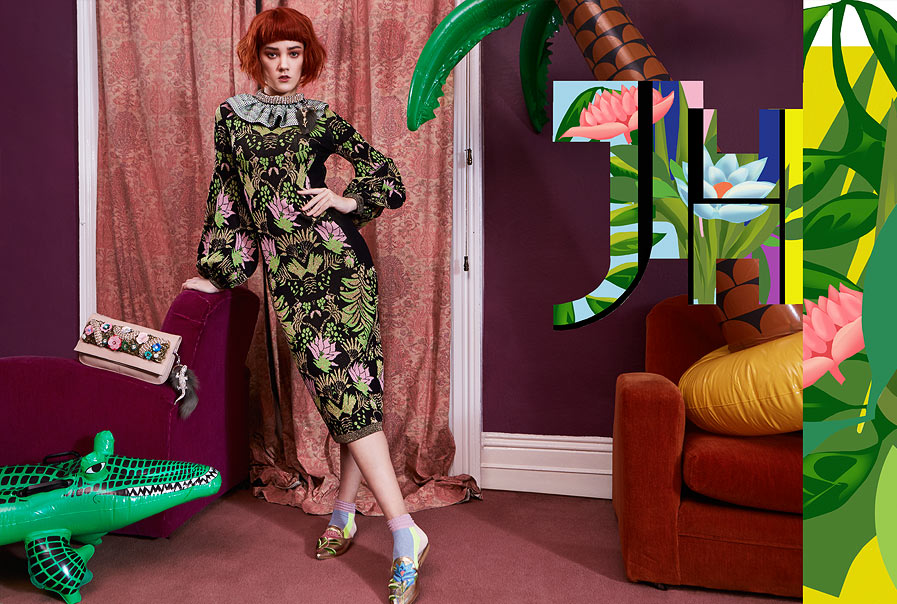 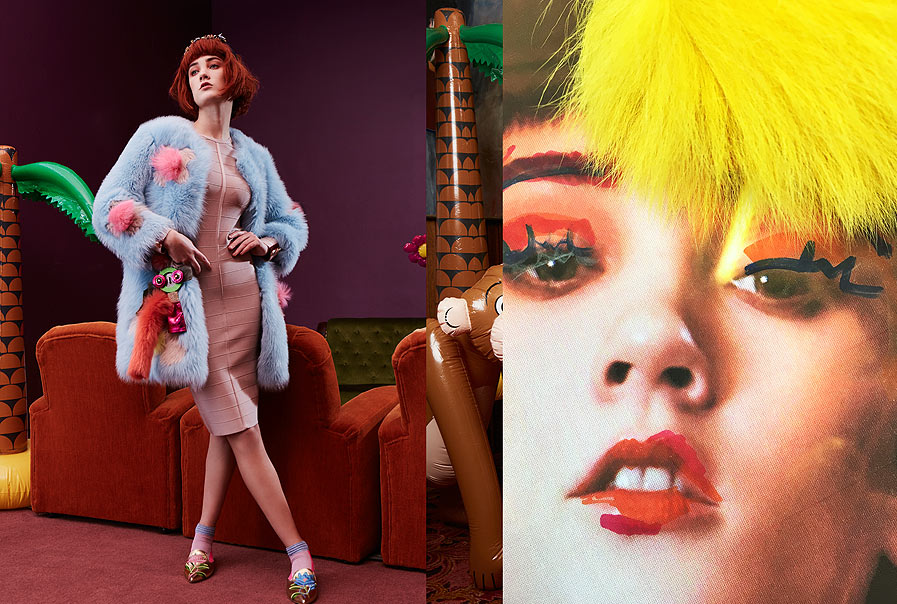 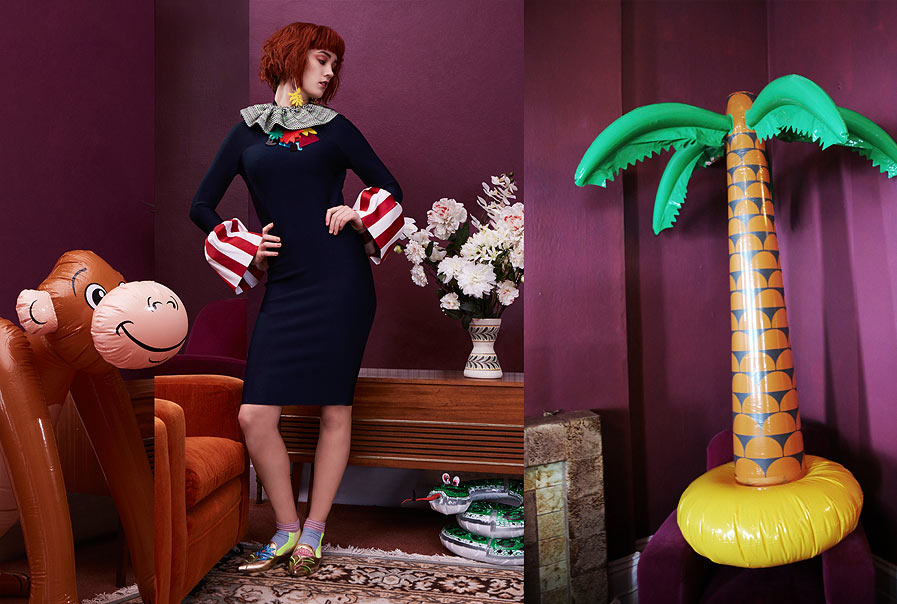 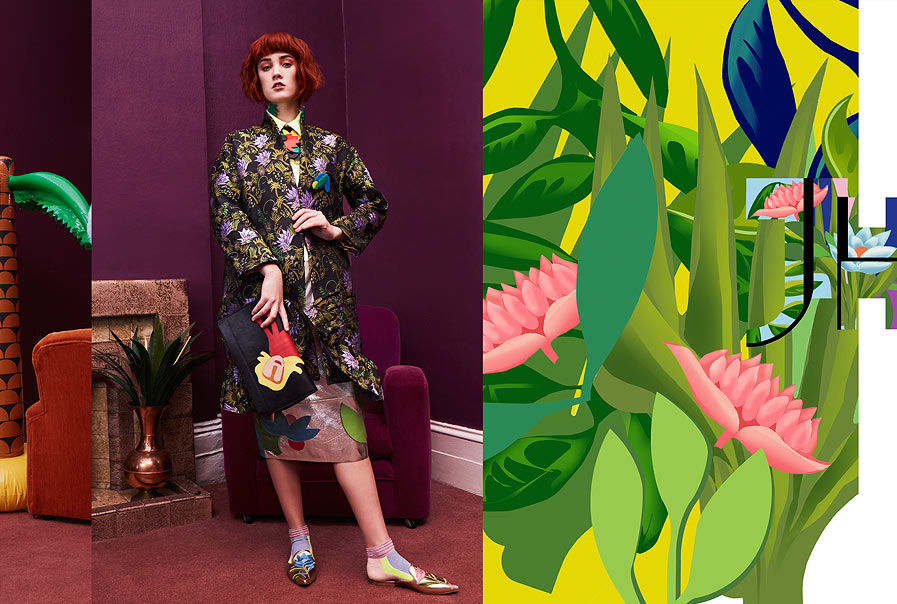